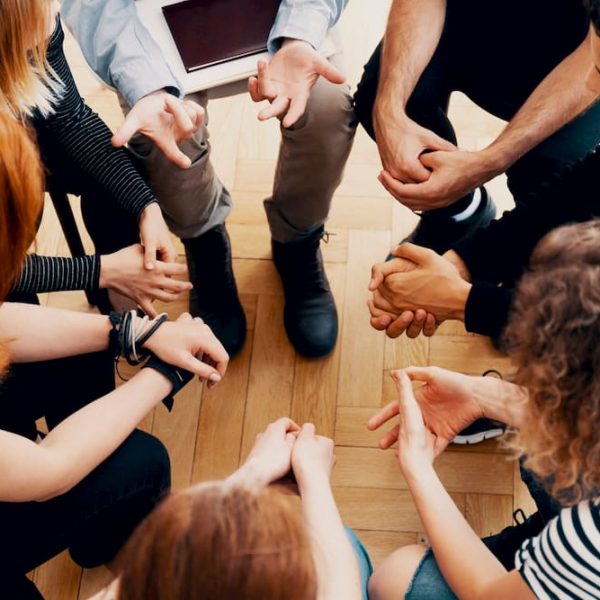 In the recent past, underage drinking has become rampant with the majority of the individuals aged 21 and below. This is so alarming, especially now that society risks losing the vibrant and young people to alcoholism. Compared to other substances, alcohol is the most commonly abused drug globally, and it’s not limited to age.

Understanding teen alcoholism is the first step to dealing with rampant underage drinking. Although alcohol dependence is often thought of as an adult issue, underage drinking is a real and common problem among young people. Studies indicate that most young people start drinking at a tender age, beginning with little amounts of alcohol and later on transit to heavy drinking.

But why on earth would a teenager start abusing alcohol? Unlike their parents who’ve to work hard to bring them up, young people have got less to worry about, and it’s not adding up why they have to binge drink. In most cases, people turn to heavy drinking to temporarily get over stress or depression, which is quite common with the adults. But it’s surprising that even those who’ve got less to worry about, still drink heavily.

Most young people develop alcohol addiction as a result of peer pressure within their respective age groups. If you asked a teenage why they binge drink, they’ll most likely tell you that it’s the in thing, and if their peers are doing it, why not them? Even though, the young people know the detrimental effects of an alcohol use disorder, they’ve remained resistant to change. However, with the launch of alcohol treatment facilities, there’s hope for the young.

Teen Depression: This is a common cause of underage drinking in most societies. As children move from adolescence to young adulthood, they encounter dramatic changes emotionally and physically. While most go through such developmental transitions successfully, some are plunged into depression. And since most of them won’t open up about their depressive feelings, they turn to heavy drinking hoping to get over their anxiety and depression.

Alcoholic Family Members: Children, whose parents and guardians are alcoholic, are prone to heavy drinking. Normally, they start drinking at a very tender age and develop more serious alcohol problems as they grow older. So, parents who drink in the presence of their children risk raising teens with alcohol use disorder.

Peer Influence: Peer pressure is the most common cause of underage drinking. Young people are easily influenced by their social groups. Those teenagers who hang out with groups that indulge in heavy drinking or drug abuse are more likely going to start drinking too. Normally, they’ve no good reason for abusing alcohol. They just do it because their friends are doing it.

Social Drinking: Not all young people start with heavy drinking. Some of them start by drinking occasionally in social situations but soon develop an alcohol addiction. While the once-in-a-while drinking may seem less harmful, most alcoholics began from here. Young people have a propensity to try out things, and it’s expected that they’ll keep advancing their alcohol use to detrimental levels.

It isn’t easy for young people to open up about their struggle with alcohol dependence. Therefore, as a parent, understanding teen alcoholism is very important. If you have an idea about teen alcoholism, you can easily tell that things aren’t right from some behavioural changes. Teens who indulge in heavy drinking perform poorly in school and have trouble getting up in the morning. They’re frequently late at school or even play truant sometimes.

Again, if your teen’s friends have been in trouble for substance abuse, it could be an indication that your child is also using drugs or is under pressure to do so. As we saw earlier, young people are easily influenced by their peers. So, if his friends are drinking, chances are he also drinks. Additionally, if your teen isn’t transparent about issues like money or where they spend most of their time, then there’s a problem. Chances are, he has indulged in heavy drinking, but wouldn’t want you to know about it.

Another symptom of alcoholism is a drastic change in a teen’s personality and character. If you notice that your teen has become aggressive over time, or they’ve become more reserved, then something is amiss. The truth is, he’s probably abusing alcohol or other substances. As a parent, it’s your responsibility to watch out for any signs of alcohol use disorder in your teen and help them before it’s too late. You can always enroll them in an alcohol rehab treatment program when they’re still in the early stages of alcohol dependence.

Most young people won’t buy the idea of visiting an alcohol rehab facility to get help recovering from alcohol dependence. Again, at that age you won’t force them into things – they believe you should respect their opinions. In such a case, you can invite other family members or friends to encourage the teen to seek alcohol treatment for their alcohol dependence. If this isn’t working out, you can seek help from any national institute on alcohol abuse and alcoholism. They have specialised in teen alcoholism, and, therefore, they’ll be able to help your teen.

That is if you feel that would work best for them. Alcohol treatment entails emotional and behavioural therapy, medical care, and life skills training. The treatment focuses on building a wholesome person so that after completing the treatment program, the teen can engage in constructive activities.

Teen alcoholism has severe consequences in the lives of young people. For this reason, it’s important to deal with the problem from the roots. While you may not know the exact moment your teen started drinking, you can save the situation by dealing with the problem as soon as you notice it. The best way to handle alcohol dependence in young people is to enrol them to a treatment program. Therefore, ensure you seek alcohol treatment for your teen.