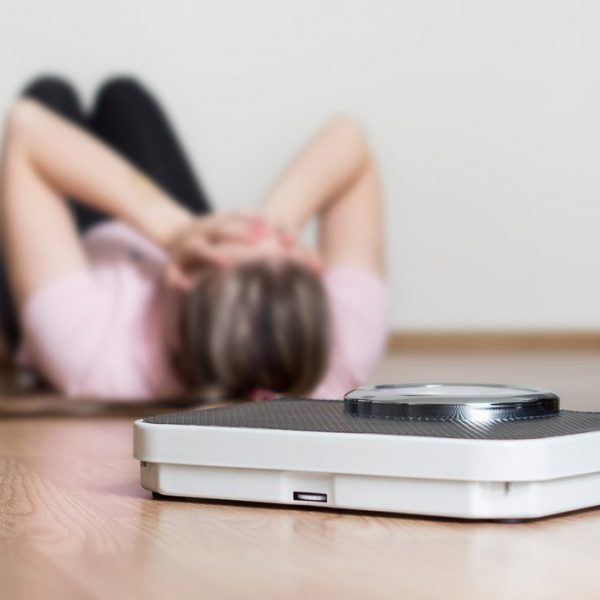 An eating disorder is a serious illness manifested through a person’s extreme obsession with their body weight, body shape, and the food they eat. This type of disorder affects all ages and genders, no matter what their size. People diagnosed with this illness usually experience drastic changes in their eating behaviours. For severe cases, it could even be life-threatening.

People who experience this disorder can appear very healthy but are actually already severely ill. This is because eating disorders affect a person not only physically, but also mentally. The following mental illnesses are also often associated with eating disorders:

Eating disorders can sometimes be linked to depression and vice versa. An eating disorder could be triggered by a person’s attempt to self-medicate a depressing feeling. This leads them to practice abnormal eating behaviours. For instance, a person who questions their self-worth and feels like they are not good enough could become obsessed with becoming perfect. This leads them to either becoming picky with what they eat or eating too much.

The opposite could also occur, with depression being the result of improper eating habits. An underweight or overweight person undergoes drastic physiological changes which could negatively affect the person’s mood. A person with binge eating disorder, for example, could feel disgusted with their body after eating and become depressed.

Anxiety is a mental illness that usually stems from emotional problems such as low self-esteem and dissatisfaction with one’s body image. It can also be triggered by stress and pressure from certain people, including their families or peers.

Borderline Personality Disorders (BPD) and eating disorders are psychological illnesses that can co-occur. What links these two together is that they are both related to issues of temperament. Trauma usually experienced in childhood is a common cause among people who experience BPD and eating disorders. BPD patients commonly undergo self-destructive episodes that can be expressed through binge eating, induced vomiting, and other unhealthy eating behaviours.

Obsessive Compulsive Disorder (OCD) is an illness wherein a person experiences a recurring negative thought that leads them to feel anxious or discomfort. Most people with OCD are aware that what they are doing is irrational, but they can’t stop it.

Read more: How to help someone with an eating disorder

Studies have shown that there is a possible link between OCD and eating disorders. This is because some patients experience symptoms that are common to both illnesses. A person’s intense desire to lose weight and being constantly preoccupied with their food, body size and weight are some of the factors that show that the two disorders can be related. However, more studies are needed.

Eating disorders can be treated. The earlier a person is diagnosed and given the right kind of intervention, the greater the chance that they will overcome the disease sooner. The treatments must not only address the eating disorder itself, but also the different biological, mental, and psychological factors associated with it.

If you’d still like advice on how to help someone with an eating disorder, or if you yourself are struggling, click to learn more about our eating disorder treatment at Step 1 Recovery.