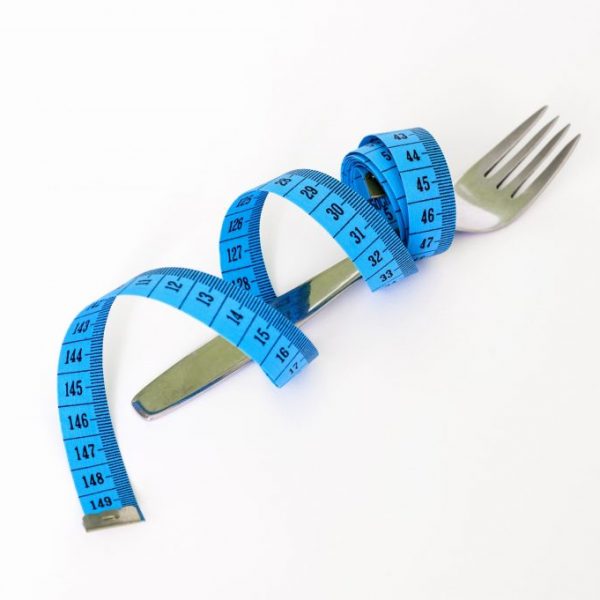 So, what causes eating disorders?

Studies indicate that having an immediate relative, like a parent or sibling, with an eating disorder increases your risk of developing an eating disorder. In the same way, having other mental health issues such as anxiety, depression, and addiction in your family can also increase the chances that a person may develop an eating disorder.

When people start to try and lose weight, they can create a negative energy balance by burning off more calories than they take in. A number of people with eating disorders recognise that their disorder began with their efforts to diet either to lose weight for athletic training.

Type 1 diabetes is insulin dependent diabetes, in which people inject insulin in order to release sugar from their blood to use as energy. It is reported that approximately one-quarter of women diagnosed with insulin-dependent diabetes will develop an eating disorder, the most common pattern being Diabulimia which involves skipping insulin injections to lose weight.

Other of biological factors include irregular hormone functions, illness, and nutritional deficiencies.

One of the strongest causes for an individual developing an eating disorder is perfectionism, in particular, self-oriented perfectionism. This often involves setting unrealistically high expectations for themselves.

History of an anxiety disorder

Two-thirds of people with anorexia, showed signs of an anxiety disorder including generalised social phobia, anxiety, and obsessive-compulsive disorder, prior to the development of their eating disorder.

There are a number of social and environmental causes of eating disorders, including :

– Teasing and bullying
– Weight stigma
– Cultural and peer pressure
– Stressful transitions or life changes
– Dysfunctional family dynamics
– Professions and careers that promote being thin, such as modelling
– Aesthetically oriented sports, such as bodybuilding
– Family and childhood trauma such as childhood sexual abuse or severe trauma

Eating Disorders are very complex disorders that are influenced by a multitude of factors and there is no straight answer to the question: “What causes eating disorders?”. Though the exact cause of eating disorders is unknown, it is generally believed that the above combination of biological, psychological, and social factors all contribute to the development of these illnesses.