Chat with us, powered by LiveChat Mental health at Christmas | Step 1 Recovery Centre 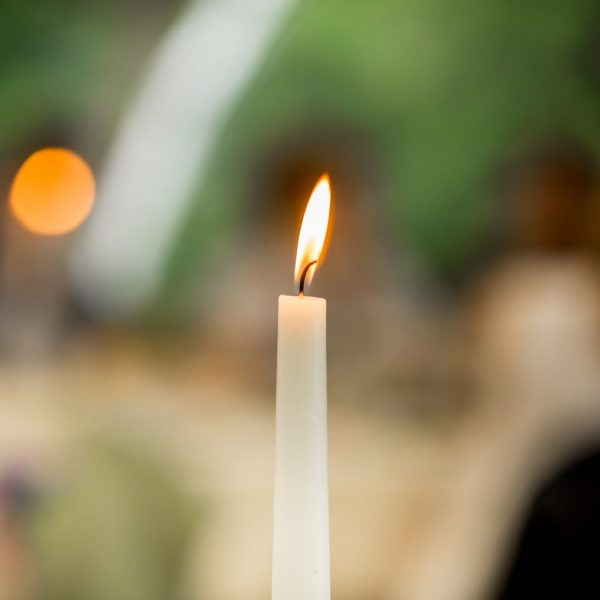 One-third of people with mental health issues say they feel unable to cope with the Christmas period according to Charity Mind.

Our mental wellbeing can take a hit over the festive period for a number of reasons and feelings of loneliness can intensify, alongside the financial pressure many people feel in the pursuit of that ‘perfect’ Christmas.

Around 41% of people surveyed in 2015 said they got into debt with the increased strain and stress that comes with financial worries, whilst overeating and drinking can exacerbate mental health issues. The pressure to be social for some can also be exhausting for many with the departure from comfortable daily routines causing anxiousness.

And perhaps surprisingly, the holidays appear to have more of an adverse effect on the younger generations that older ones according to recent research by Mind once again, suggesting that one in 10 millennials feel lonely over Christmas, compared to one in 20 within older generations.

But one of the leading issues for those struggling with mental health at Christmas is that pressure to be happy – to always be ‘on’. And it’s worth noting that for those struggling to manage their mental health at Christmas, it’s not that they will not join in the merriment, it’s that they cannot, and indeed their inability to do so can worsen their feelings of isolation.

So how can you help a friend or family member struggling with their mental health at Christmas?

One thing to note is that telling them to pull themselves together or simply cheer up will not help, neither will implying that their low mood may be damaging the festivities of others around them as they are already blaming themselves, according to Sarah Murphy of Rethink Mental Health.

“It’s possible they are already blaming themselves, and further criticism is likely to make them feel even worse.”

Read more: How to deal with the stress at Christmas

“But something as simple as asking them how they are doing and letting them know you are there for them. Also, letting them know that help is out there can make a big difference, however alone they might feel. Listen without judgement. Let them describe what they are going through.”

Christmas doesn’t just affect those who have more serious depression either. Individuals prone to bouts of anxiety or panic attacks are just as likely to feel overwhelmed by the pressures of Christmas, the crowds and the noise.

So it’s important to just keep an eye out for the signs that a family member or friend may be struggling. Escort them somewhere quieter to restore a sense of calm and avoid confrontations and arguments to reduce any tension.