Chat with us, powered by LiveChat What are the first signs that you may be addicted to drugs? | Step 1

What are the first signs that you may be addicted to drugs? 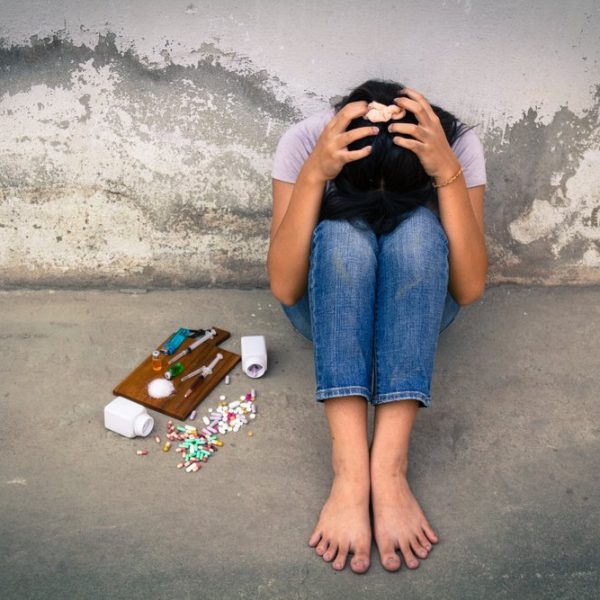 Most of the time, drug abuse becomes very evident when a person is already in too deep. As it often happens, people only realise the problem when it is already severe.

At this point, rehabilitation and the eventual stoppage of abusive use of drugs become more difficult. Success and ease of stopping drug abuse depend on how early the problem is addressed. Hence, it is important to identify the problem early on. The signs and symptoms are usually too subtle to get anyone’s attention. To an informed person, these signs won’t be easily overlooked.

Signs and symptoms that may indicate an ongoing problem with the improper use of drugs include:

Improper use of drugs affects the normal functioning of the various organs and systems. Changes in physical appearance are usually one of the earliest symptoms. These changes are typically shrugged off thinking that the person might be under too much stress lately or trying to lose weight or merely going through a phase. Stop these thoughts and confront the possibility of a drug problem.

Changes that may be seen in someone addicted to drugs include:

Drugs alter the normal functioning of various organs in the body, especially the brain. These alterations can cause changes in behaviours and personality, such as:

Steps to take if you think you are addicted to drugs

If the person becomes secretive or becomes aggressive when asked about these changes, consider that as a red light. Once these signs and symptoms are observed, take immediate action. Successfully stopping drug abuse depends on early identification of the problem and early onset of appropriate treatment and interventions. Never procrastinate. Do not get caught trying to justify the symptoms and try to cover it up. Get help. The life of the person starting to abuse drugs depends on immediate intervention. There are many organisations, outreach groups and clinics ready to provide assistance.