Celebrities Who Have Battled Addiction In Rehab | Step 1 Recovery Centre

Celebrities Who Have Battled Addiction In Rehab 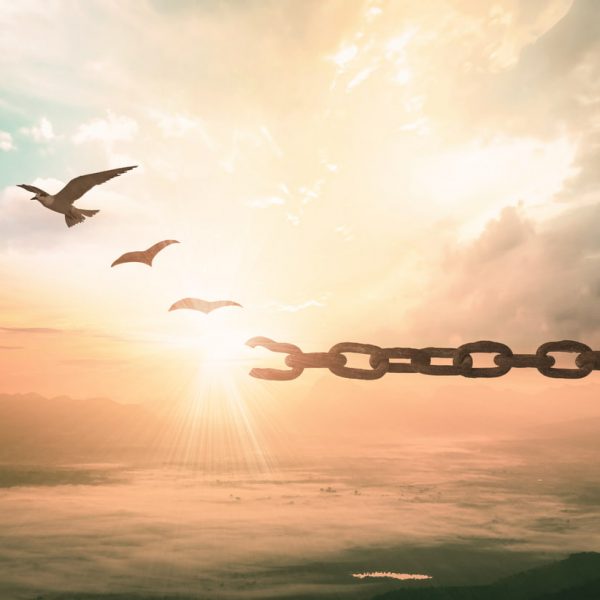 Being a celebrity while battling with constant media scrutiny must be difficult, but having to deal with this while struggling with personal issues such as an addiction or a mental health problem must be extremely hard.

Many of the UK’s biggest stars have battled with addictions for which they have needed to seek help. Usually when you hear about celebrities in rehab, they are negative stories about those who have relapsed. This is why we’ve chosen to list some success stories of UK celebrities who have beaten addiction and gone on to inspire others.

Rehabilitation is a serious matter and celebrities aren’t treated any different to any other client; everyone seeking rehabilitation following an addiction are doing it for very similar reasons, ultimately to change their lives for the better. When celebrities open up about their struggles with addiction and mental health, the message has the potential to be spread to millions of people who could need some guidance and help themselves.

With the power of television, radio and social media, these celebrities can inspire people across the world who may not feel brave enough to face their problems and recovery.

Here are a list of British celebrities who have been open about entering rehab and regularly share their experiences during and after addiction treatment. 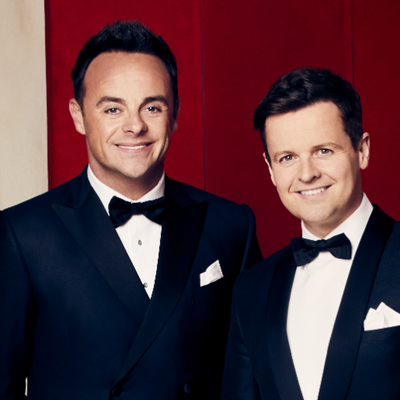 One of the more recent publicised stories of recent years. The popular host of shows such as Britain’s Got Talent, I’m A Celebrity… Get Me Out Of Here & Saturday Night Takeaway recently entered rehab for treatment for depression, anxiety, prescription drug and alcohol abuse. He was once that low that he “nearly died” from his secret painkiller addiction and had to temporarily step down from his TV roles.

After his time in addiction rehab, the Geordie Star is now back on TV alongside his best pal Declan Donnelly and has recently opened up about his time in rehab. He is his way to rebuilding his life and his career.

Pete had one of the nation’s most publicised drug addiction problems. About 10 years ago you couldn’t look in the news without seeing a story about him being arrested for drug offences. The Libertines front man has been in and out of rehab for years but now looks like he is on his way to a full recovery and is very open about his time spent as an addict.

He recently appeared in an interview for Channel 4 where he talks about his time in prison and losing his friends to addiction; you can read more about it here. 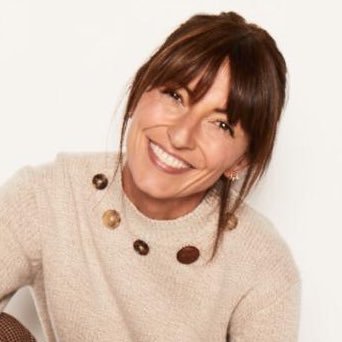 One of the less-known on this list, the ex Big Brother host developed a drug addiction and admits that she lost all the good people in her life. She had problems with alcohol, cocaine and even dabbled with heroin and ecstasy, but has been clean since the age of 25. Davina is now in her 50s and the TV presenter is healthy and successful.

Sir Elton is known as a national treasure, and rightly so. Despite being one of the country’s greatest ever musicians, he has been open about his past struggles with drugs. Elton’s substance abuse was spiralling out of control, but he met a dying teen who inspired him to get sober and make a difference; he certainly is doing that now, he has truly kicked his bad habit!

“In the past, particularly when I was on drugs, there was a monstrous side to me, but I’m not really like that.”

Popular British celebrity and now addiction activist Russell Brand really reached the depths of addiction, whether it was cannabis, alcohol, crack cocaine or heroin, he used drugs every single day. But since 13th December 2002, he has abstained from drug abuse and has made it his mission to get addicts to open up about their problems and get help. Russell has appeared in regular TV documentaries and also has a best-selling book called “Recovery: Freedom From Our Addictions”.

For anyone who is battling with addiction or is looking to find out more about the subject, then we would recommend purchasing his book here. 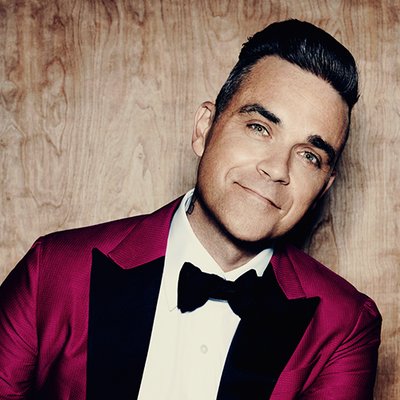 Robbie has had a rollercoaster of a career and has battled with addiction to alcohol and drugs since splitting up with the boyband "Take That". He completed rehab in 2007 but still admits he fights urges to take certain substances, however, those days are behind him and is open about his previous problems and has even helped Ant McPartlin his in recent recovery. 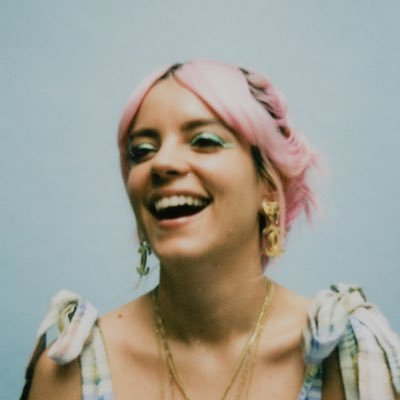 Pop star Lilly Allen was once accused of ‘glamorising’ substance abuse and admits that she used drugs and alcohol as medicine when things were really bad. She has never really considered herself an “addict” but has been through rehab and no longer takes drugs anymore. Despite how she was targeted by the media in her earlier days, she is very open when speaking to them about her recovery.

So there they are, some of the UK’s most popular celebrities with inspiring addiction recovery stories. Let us know if any surprised you or if there are any which you think we should have included.

These celebrities have battled addiction while being in the public eye and we feel that this should be commended. When celebrities publicly beat addiction, this can encourage others around the country to come forward and seek support in battling their problems; whether that is substance abuse or mental health issues.

If you or a loved one are battling with an addiction, then get in touch with us today. Our free helpline is always open and we can advise on how to take the first steps to a better life.